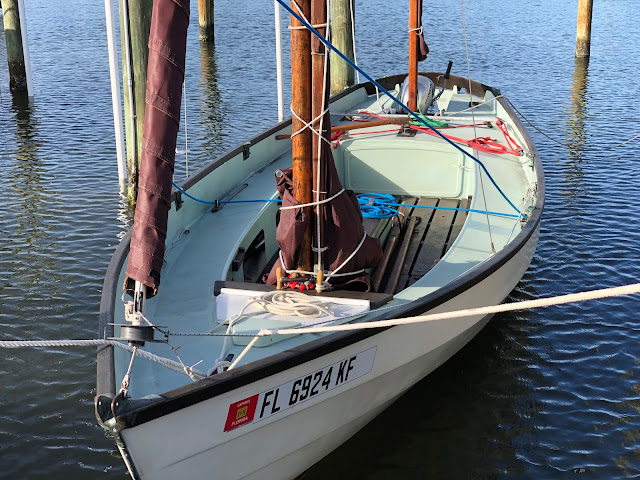 Location: Vero Beach, FL, USA
Price: $12,000
Specifications:
The boat
This boat was bought brand new in 1979 and has been in our family since then. It is in excellent condition and has been lovingly maintained for over 40 years. Time for the owner to get a smaller boat. The boat has always been stored under cover or indoors.

Will consider a trade for a fiberglass Gig Harbor Scamp in good condition.
Contact: fsm23 at fsanmiguel.com 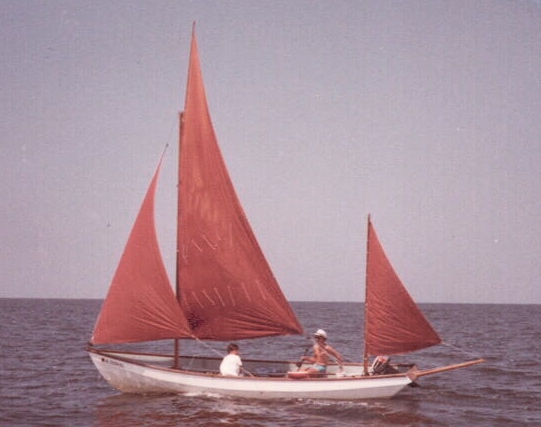 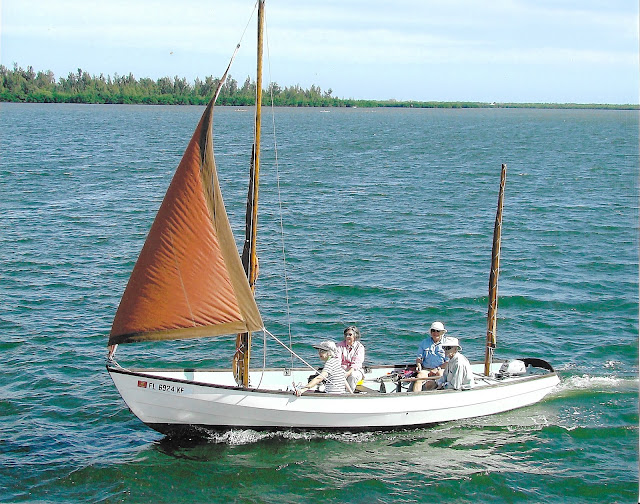 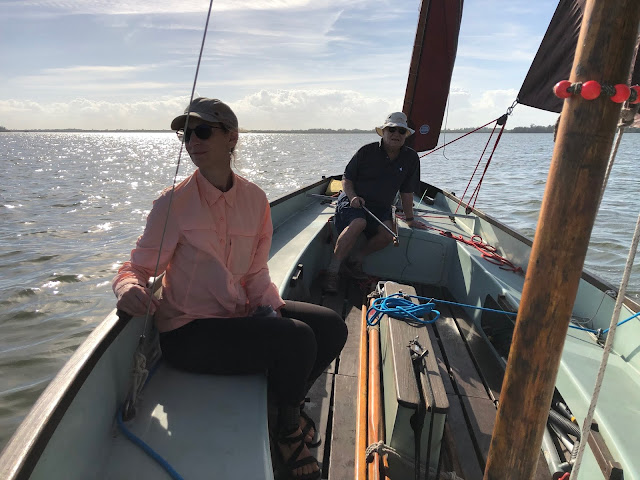 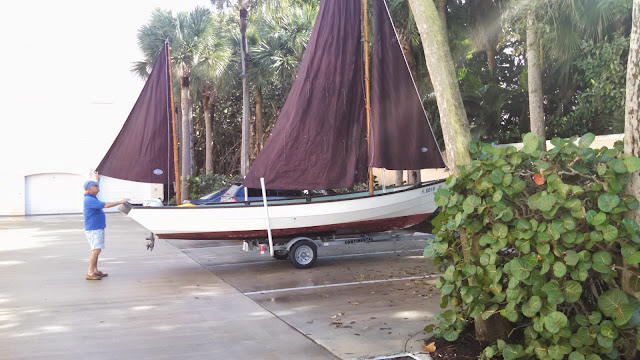 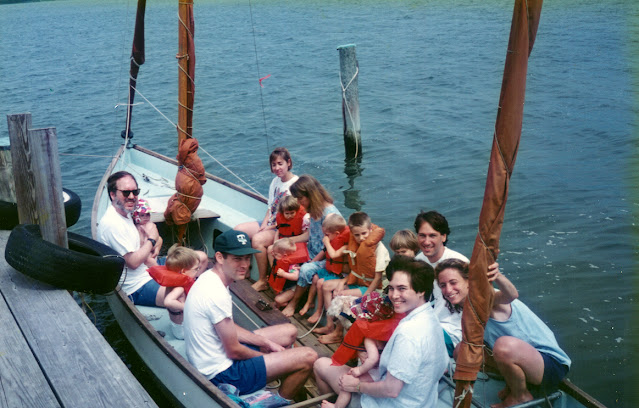 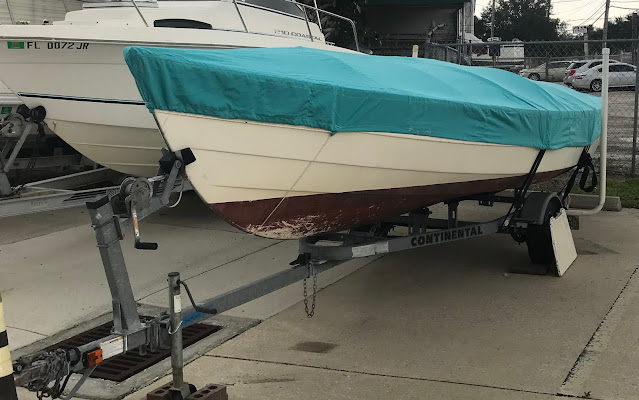 More of my boats